Foreign Faces Behind The Scenes 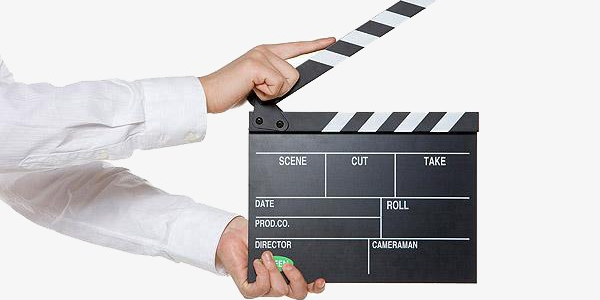 Circa 2013: NAMESTE LONDON has a cinematographer form London. The Sound Designer in DON was from Australia. The Action coordinator for KRISH was from abroad. Of late, due to the increasing popularity of Hindi films abroad, it’s not uncommon to see film technicians from different countries working on the sets of a Bollywood Production. LOVE SEX DHOKHA & SHANGHAI both films by Dibakaer banerji used an international DOP handling the camera

Mind you, this does not undermine our expertise of technicians but the presence of international technicians is a rational decision in most cases. For eg The cinematographer in NAMASTE LONDON being a local of Britain, would be able to show LONDON in a much better way then an outsider. The sound designer in DON charged a lower amount then the Indian sound Designer. It is important to note that DON has not been nominated for any of the sound design awards. The action in KRISH & KRISH 3 was path breaking and needed someone who knew how to execute it correctly.

It also helps that we have great budgets and the Indian film industry has recently achieved greater visibility in many European countries, in addition to the traditional NRI population in the US and UK. Given the recession in Erope,  a lot of local tehcnicians there are seeking work in India.

As our industry goes international, it only makes sense to incorporate international film making techniques to delivering better products. The interaction with well trained international technicians helps us learn these new ideas and methods.

International technicians, in turn, come here as they want to lend their technical expertise to films that have a unique mix of music, drama, action and comedy, all in one film. Sound recordists and cinematographers from Australia, Sweden, USA and UK have come to India as producers these days have started going the extra mile to ensure that their films have the desired visual or sound quality.

Category: Film makingBy adminJanuary 30, 2014Leave a comment
Tags: Accord Equipscameracamera crewcamera rentalsIndialens rentalslenses
Share this article
Share with FacebookShare with TwitterShare with PinterestShare with LinkedInShare with Google+Share with WhatsApp