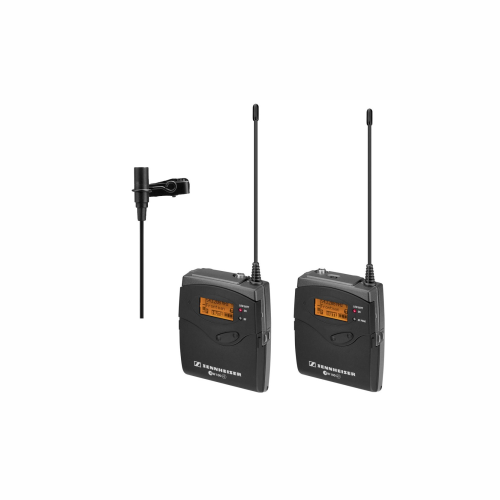 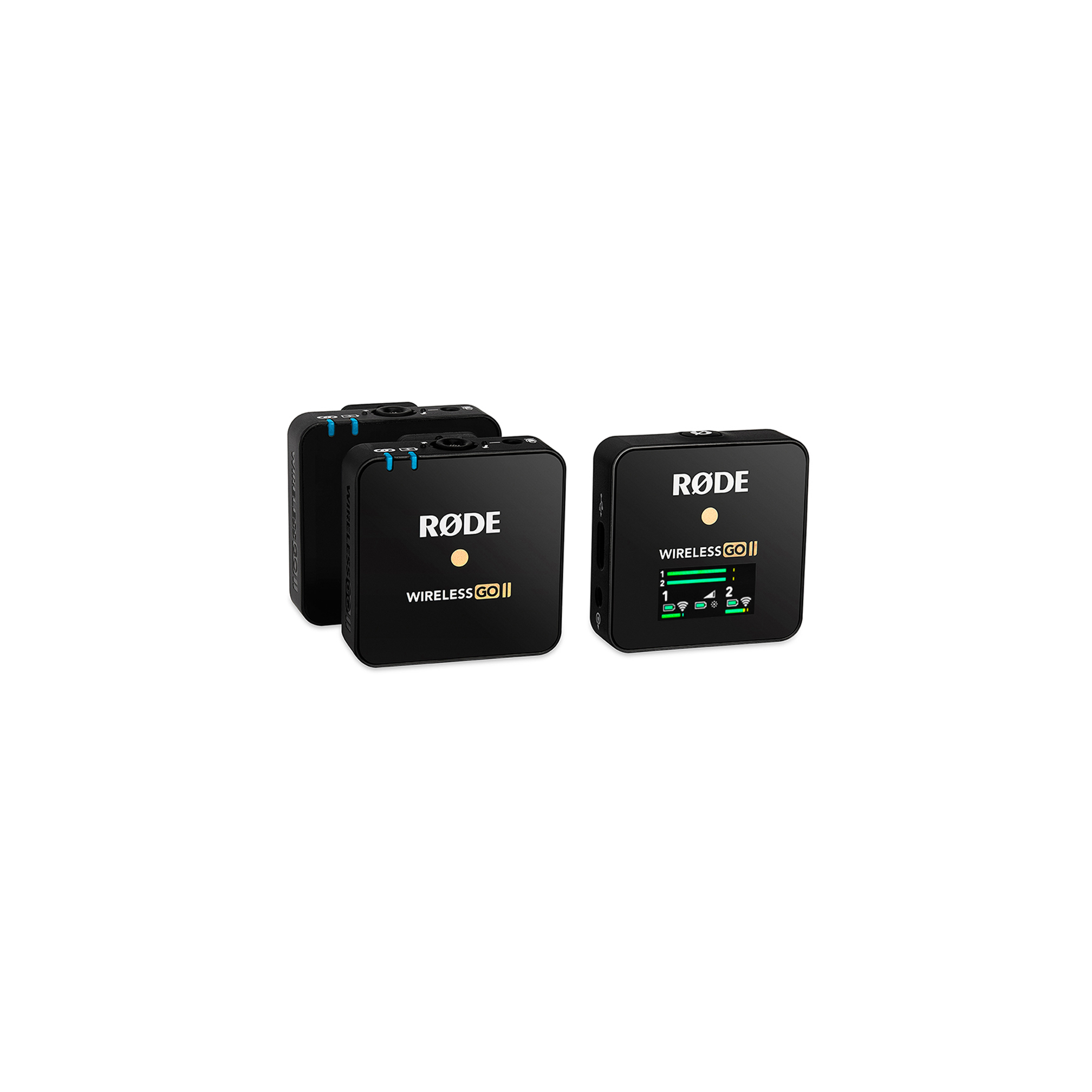 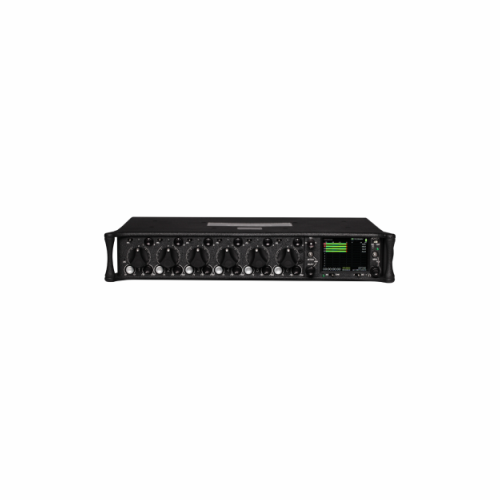 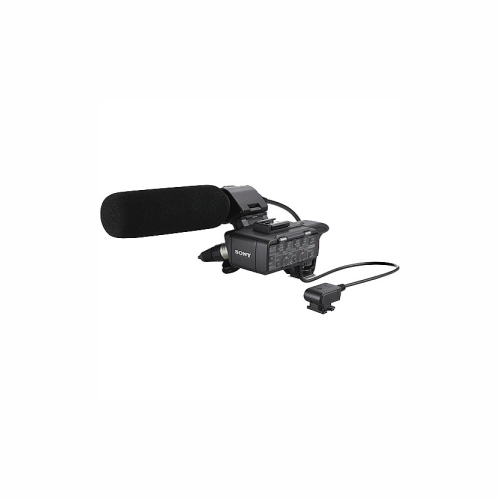 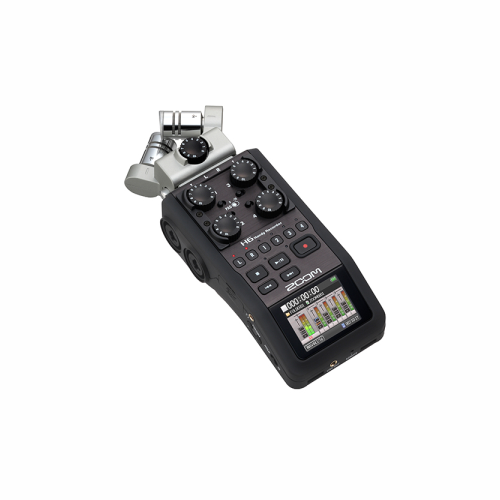 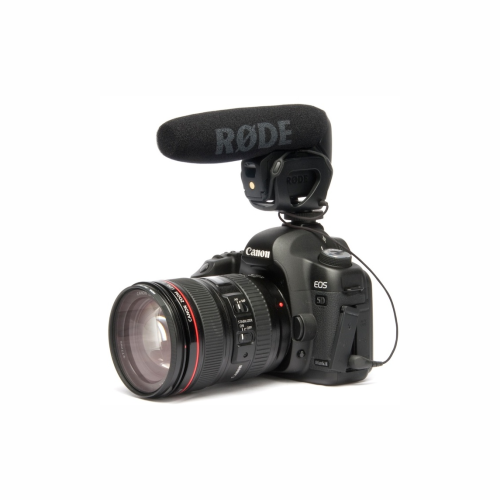 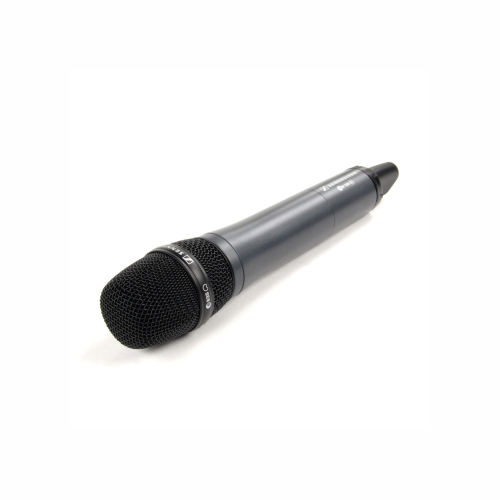 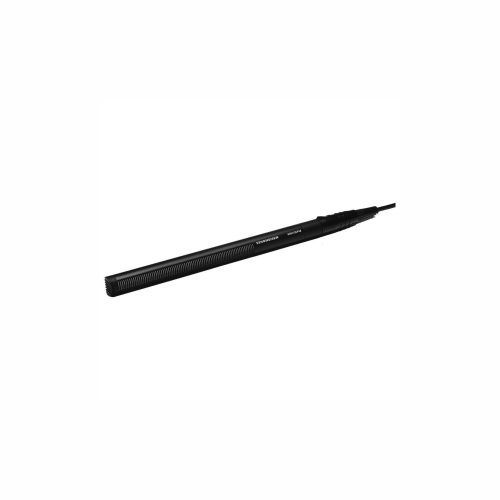 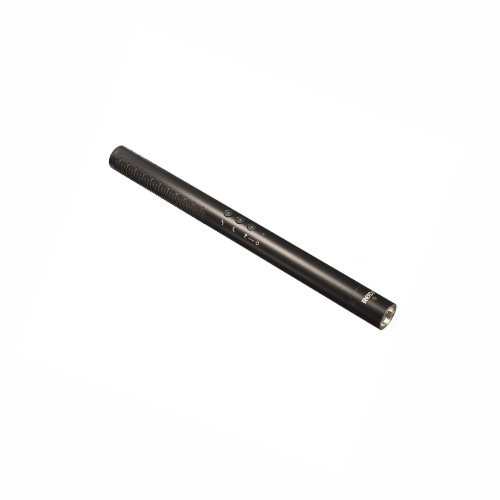 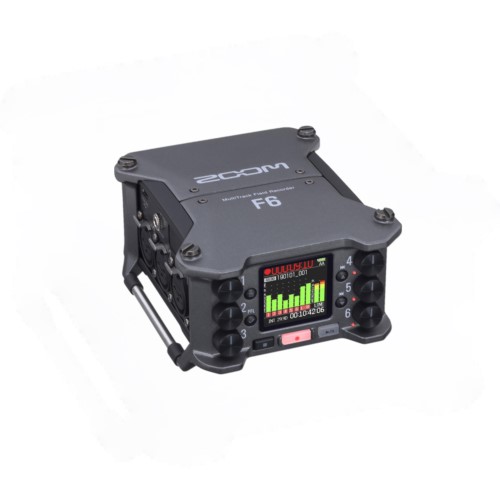 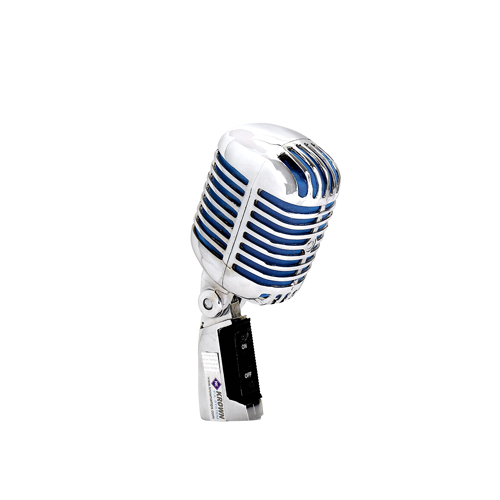 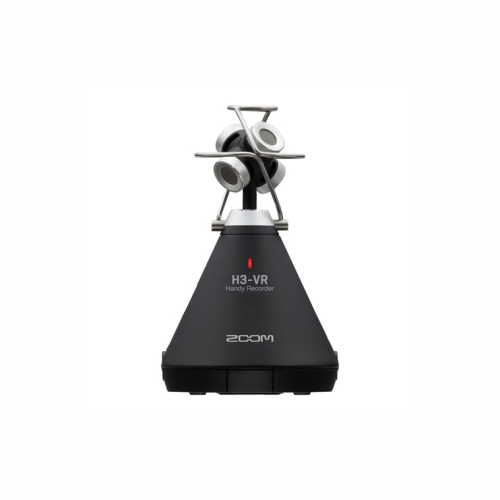 We have a large range of sound gear on rentals; right from mics to mixers to recorders to boom poles. We have been catering to many documentary film producers, indie filmmakers, ad filmmakers etc. These producers typically shoot with minimal crews and prefer all gear arriving from one place. We are a one stop shop of camera and production equipment. Some of the popular brands of sound equipment with us is Sennhesiser, Sony, Sound Devices, Shure, Rycote, Zoom, ode etc.

Sound is a very important part of film making. Often film makers use great cameras but record inaudible sound. They spend on a cameraman but do not hire a sound recordist. The irony of audio is that its gets noticed only when its bad!

Without a good audiographer, sound recording sometimes tends to get compromised. A good visual without audible sound recording does not work. Often filmmakers do not use a headphone for monitoring sound. The headphone plays an important role as it gives a firsthand hearing of what is being recorded. Also it is important that one chooses plug in mics rather than the built in mic of the camera. The kit or inbuilt mic often captures lots of unwanted ambient sound.

We have the Sennheiser Cordless lapel mics G2 series and G3 series. Clip on lapel mics are the best for recording interviews. We have Sennheiser 416 boom mic, Rode boom Mic, the Sennheiser Mke60 mikes, Sony ecm77 corded lapel mics,  and more. The advantage of using a decent quality mic is that they capture great sound, making the video a treat to watch.

We have Audio Mixers like the Shure Fp33 mixer, the Azden 4 channel mixer etc. It is essential to have a audio mixer for recording sound especially in locations that are noisy. They help to generate a clean audio input. Often in events, the output from the PA system is provided for the audio recording. This output has to be cleaned before recording. The audio mixer comes in handy. Sometimes while recording interviews too in offices one needs to use audio mixers to cut the hum of the AC and the server running in the office.

The gun mic or the boom mic like the Sennheiser 416 etc have often to be mounted on a boom rod and need a boom man to hold the mic. A good boom man is important to have as he would hold the boom rod such that it captures the right quality of sound without coming in the camera frame.

We have a range of Audio recording accessories like the boom rods, wind shields, etc. Our boom rods include the light carbon fibre boom rods too.

We not only provide great audio gear on rent but also crew if required. Our sound recordist can help handle and record sound at your shoots and events.