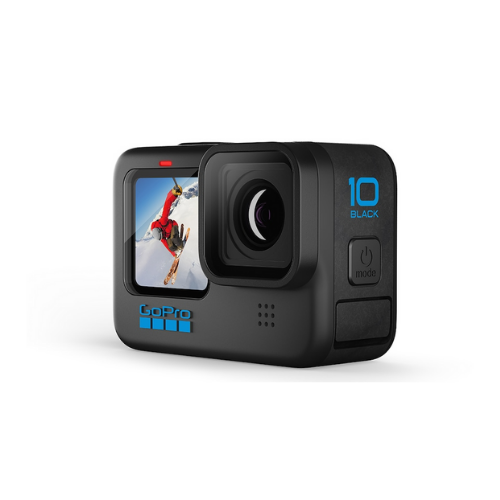 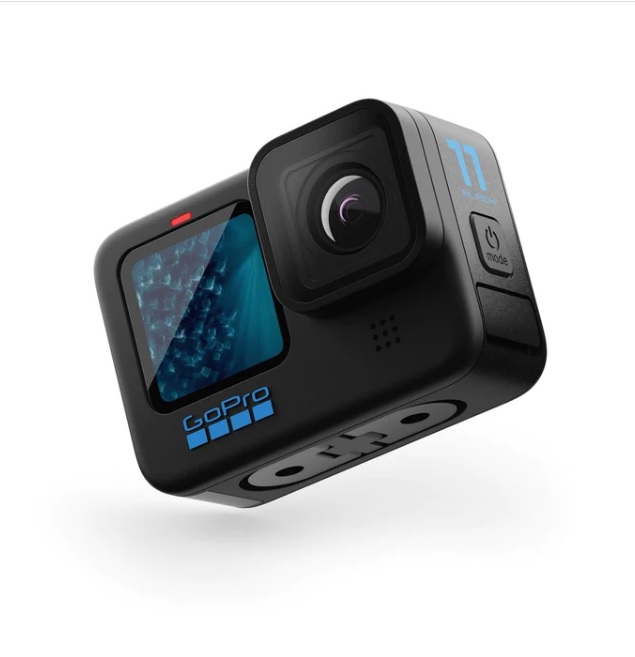 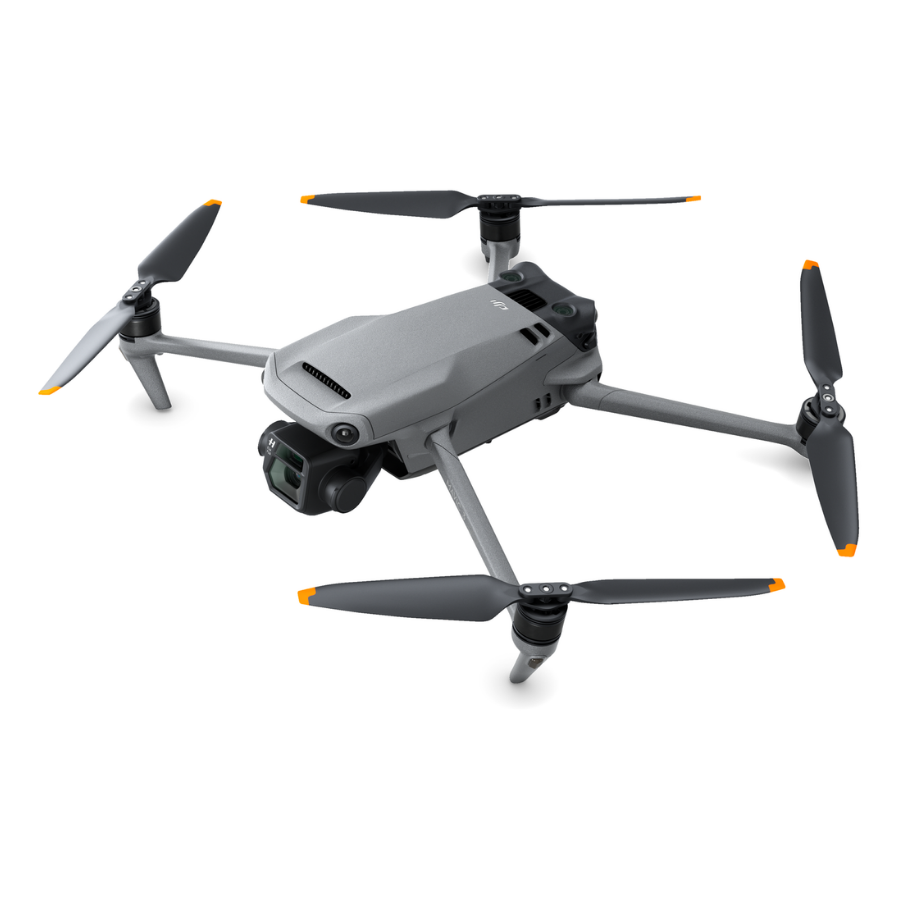 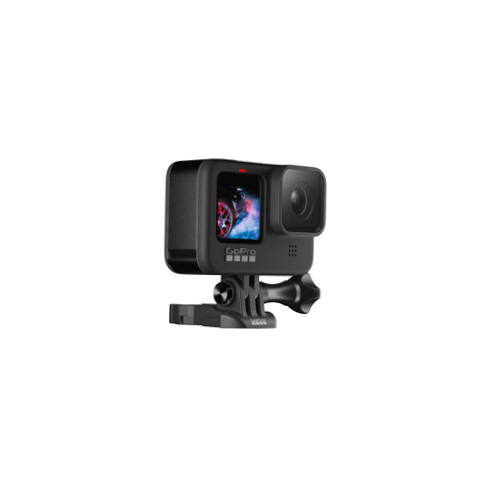 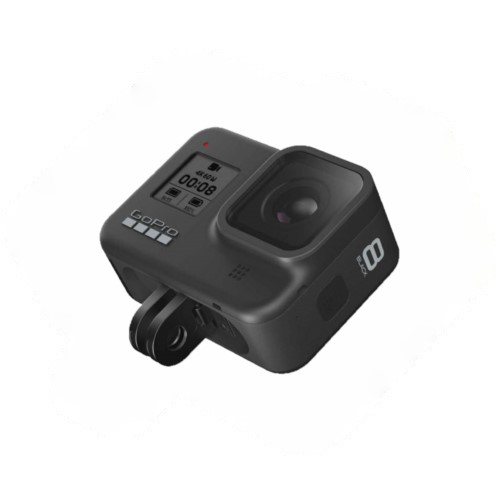 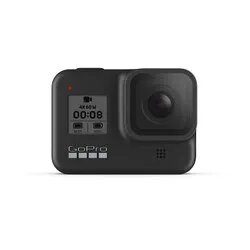 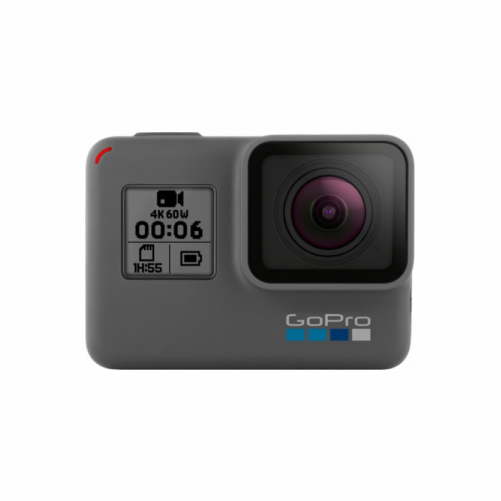 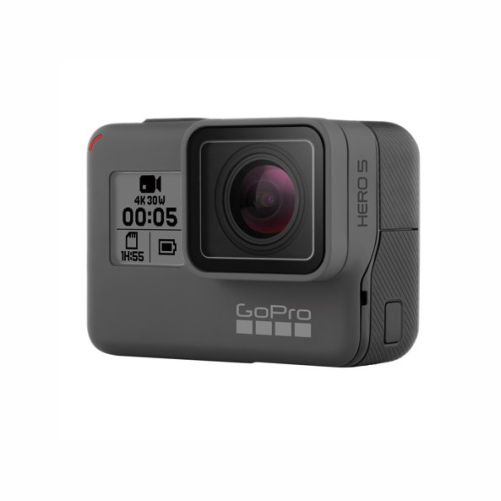 Over the last 20 years one has seen the emergence of so many cameras beyond film cameras, Digital Video cameras, tape less cameras, DSLRs, Mirrorless cameras, action cameras and more.

The rate of change of technology has picked up pace in the recent decades where companies like Canon, Nikon, Sony, Panasonic, Blackmagic cameras all vying for the same business of HD and 4k cameras.

Also what changed was the blurring of lines between cine, video and photography cameras. Earlier it was clearly defined that movie cameras were the bastion of Arri and then RED in recent times. Whereas broadcast cameras had a different set of companies like Sony, Canon, Panasonic, Ikegami, JVC etc then came there were photography cameras from Nikon, Canon etc. Over time Film cameras got phased out and digital cameras were used for movie production and broadcasting on TV. Today we can use the same camera for movie production, Television production, web production, video interviews, ad films, youtube videos  and ofcourse photography

We provide action cameras like the Gopro 4, Gopro 5, Gopro 6.

We have the Panasonic Gh5 a micro four third camera also known as MFT camera.

The advantage of these cameras is easier setup, quick setup, fewer attendants. Most of the new video cameras have higher ISO hence need fewer lights. This means smaller crew and more shoot everyday. Also a lot of the content is being shot for smaller screens like TV and mobiles. One does not need to use movie cameras for such screens. Its best to cameras like the Canon C300 mark II, Sony FS7, Blackmagic. These cameras give great quality and are made for shooting for high quality web content. Often Producers choose these cameras and supplement it with a video recorder like the Atomos Shogun  4k recorder. These recorders give you movie like video quality.

Accord Equips is known to have the best attendants in the video industry. Our equipment maintenance is of the highest standards and our booking team services filmmakers and photographers 24/7 round the clock.

Often one needs to shoot on crowded streets. Using a Arri or a Red camera means lots of permissions and planning. Alternatively one can do a guerilla shoot almost without a crew while using a 4k Camera like a Sony A7s, Canon 1DX mark II, or a Canon 5d mark IV.

We also provide 360 VR cameras. The concept of shooting VR videos is growing and we have options for all budgets.

Be it production services or equipment rentals, Accord Equips is well known for providing quality equipment, consistent service and clear communication. International production houses often use our services because our budgets do not have hidden costs and we provide beyond our commitments.

Today, our camera equipment range may be one of the biggest in the industry.